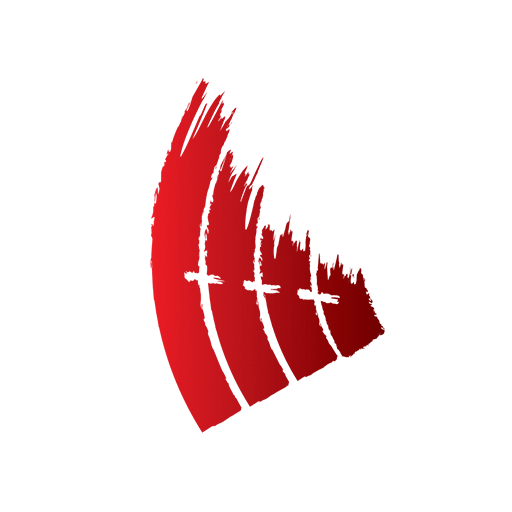 The Eyes of Your Heart 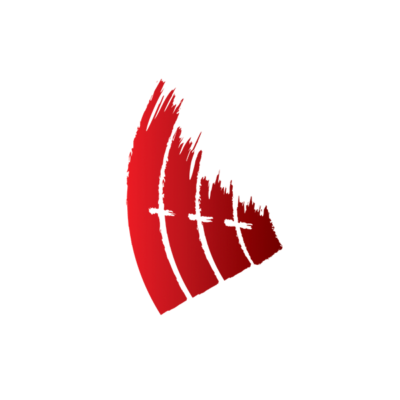 Ephesians 1:17-23
I keep asking that the God of our Lord Jesus Christ, the glorious Father, may give you the Spirit of wisdom and revelation, so that you may know him better. I pray that the eyes of your heart may be enlightened in order that you may know the hope to which he has called you, the riches of his glorious inheritance in his holy people, and his incomparably great power for us who believe. That power is the same as the mighty strength he exerted when he raised Christ from the dead and seated him at his right hand in the heavenly realms, far above all rule and authority, power and dominion, and every name that is invoked, not only in the present age but also in the one to come. And God placed all things under his feet and appointed him to be head over everything for the church, 23 which is his body, the fullness of him who fills everything in every way.

Ephesians 4:17-18
So I tell you this, and insist on it in the Lord, that you must no longer live as the Gentiles do, in the futility of their thinking. hey are darkened in their understanding and separated from the life of God because of the ignorance that is in them due to the hardening of their hearts.

Hope – The assurance of a reality that we have not yet fully experienced.

Ephesians 1:13-14
And you also were included in Christ when you heard the message of truth, the gospel of your salvation. When you believed, you were marked in him with a seal, the promised Holy Spirit, who is a deposit guaranteeing our inheritance until the redemption of those who are God’s possession—to the praise of his glory.